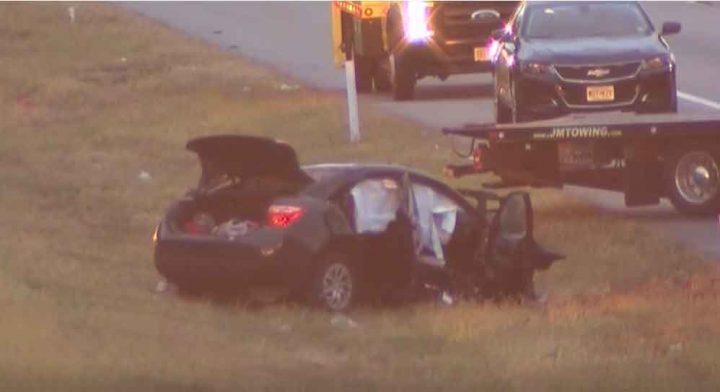 It is alleged that Botero was the driver of a motor vehicle involved in a multi-vehicle motor vehicle crash that occurred in the area of mile post 45.2 on Route 80 Eastbound. 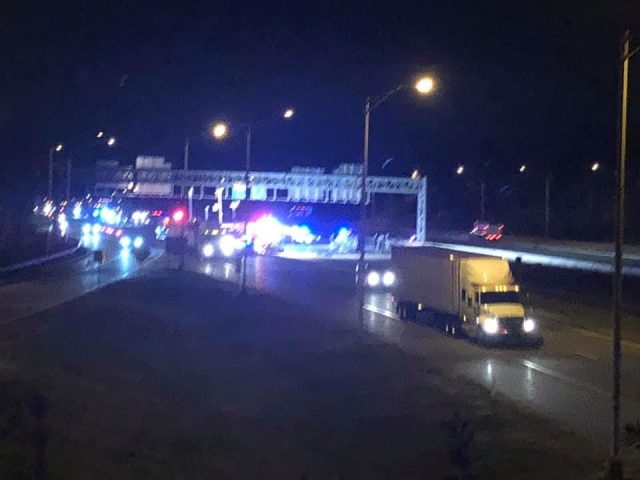 Botero has been charged with three counts of reckless vehicular homicide, crimes of the second degree, in connection with the incident. He remains in custody pending a court appearance. 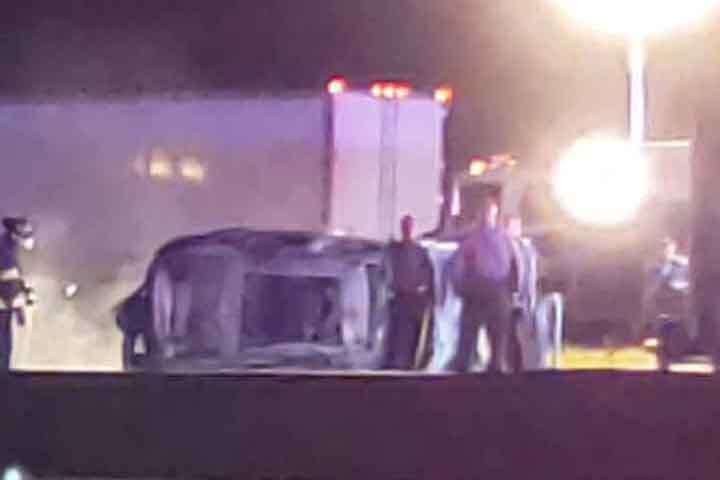